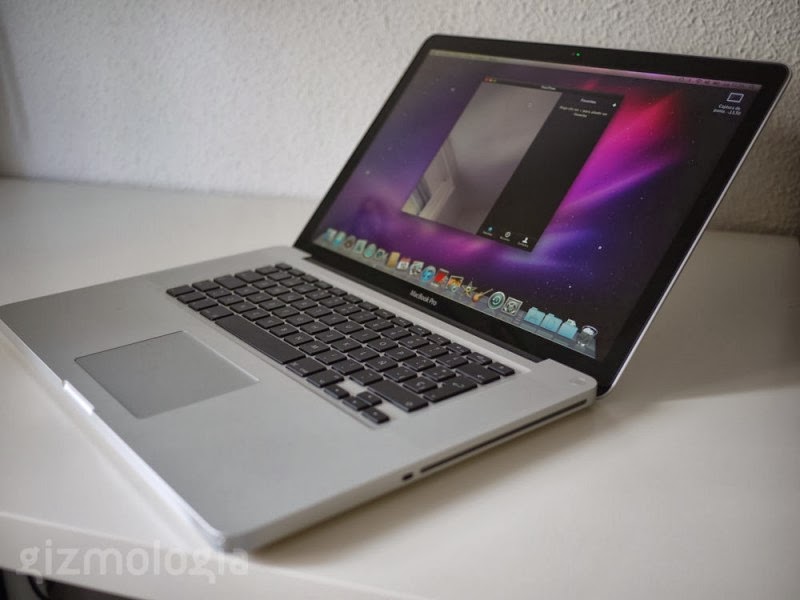 From reading a couple of articles on this site, you may have noticed that although I may be critical of some Apple goods, in general, I am a fan. However, there are some times that I am extremely fustrated when their hardware breaks, such as when my MacBook Pro 15" wifi decided to start acting abnormally. For reference, it have a Macbook Pro 15" Unibody Early 2011 (Released February 2011 2.2 GHz Quad-core Intel Core i7 Processor, thunderbolt, Broadcom BCM94331PCIEBT4AX wifi/bluetooth card)

What I tried to do to repair the issue

What repaired it in the end 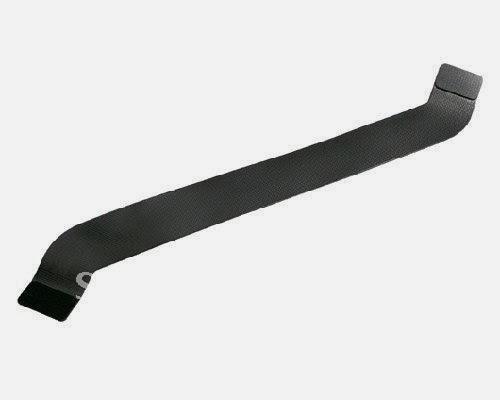 Finally, in a last ditch attempt, and as it seemed to be the only part in the laptop not replaced (including software), I bought a replacement wifi/bluetooth cable off ebay for around $30. This worked! It has been going strong now for nearly three weeks with no drop in wifi. It was pretty expensive for a simple black ribbon cable but I am glad that it worked. There was no visual damage to the old cable, but I suspect myself that the bottom cover may have pinched the cable against some edge near the motherboard, thus causing the intermittent drop-off in wifi.

Update 20/01/2013 : I have re-opened the laptop to inspect the location of the ribbon cable (Figure 1). In (Figure 2) you can see the point on the rear of bottom cover (2) that places pressure on the end of the ribbon cable. You can see that there is a visible imprint on the plastic foil covering the back of where they are in contact. Due to the level of imprint and its location, I suspect that this causes excess pressure on the cable connector when the laptop receives knocks from the underside.

Posted by Warranty Void at 3:28 AM